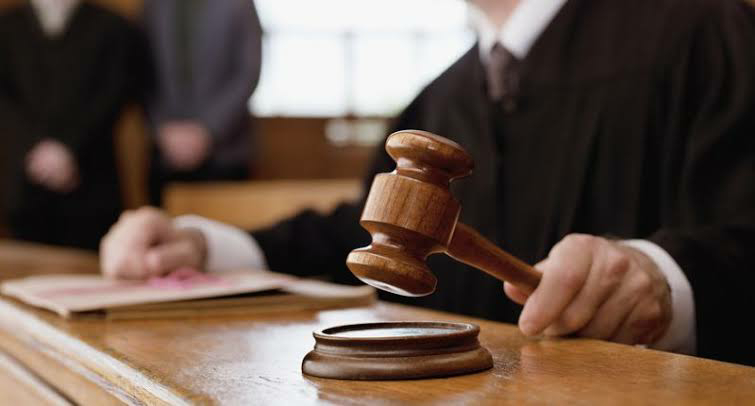 When a person accused of any offence wants  protection of corpus against arrest, the court has a remedy until the guild is  proved, the court grants bail before arrest.

Bail before arrest is always handled by expert lawyers mostly these applications are heard and decided on the basis of legal points and flaws raised by a lawyer within any accusation and its facts. Which a legal practitioner can spot at first instance due to his speciality in the subject.