-->
Home
General
Kashmir have been left alone by Muslim world 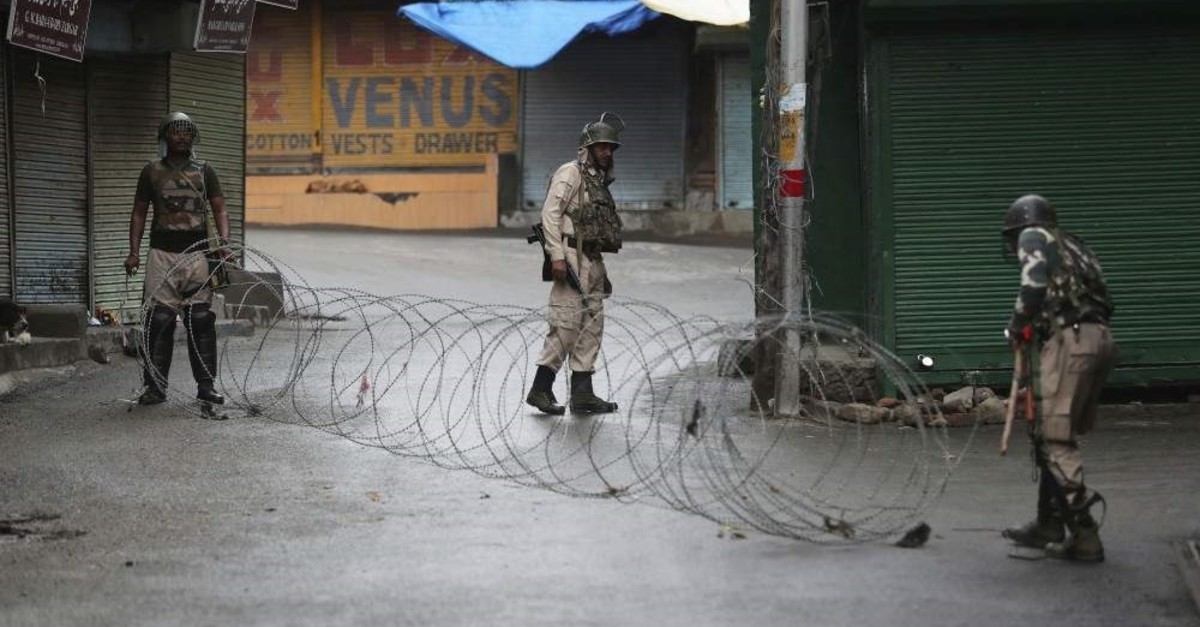 Muslim world remained Silent on the happening of Kashmir massacre and its happening every day however Islam is not Silent on this issue.
قَٰتِلُوهُمۡ يُعَذِّبۡهُمُ ٱللَّهُ بِأَيۡدِيكُمۡ وَيُخۡزِهِمۡ وَيَنصُرۡكُمۡ عَلَيۡهِمۡ وَيَشۡفِ صُدُورَ قَوۡمٖ مُّؤۡمِنِينَ
Translation
ان سے تم جنگ کرو اللہ تعالیٰ انہیں تمہارے ہاتھوں عذاب دے گا، انہیں ذلیل ورسوا کرے گا، تمہیں ان پر مدد دے گا اور مسلمانوں کے کلیجے ٹھنڈے کرے گا
Sura At-Tawbah, Ayah 14
But muslims have unfortunately lost their faith in These precious words. They are lost somewhere in the pleasures of their own life. Responsibilities have been undermined, duties have been forsaken for the worldly pleasures of life. And kashmir has been left for demolishing. no one is there to help them out.

Security council of the united nations

is not responding on this issue.Resolutions of the United Nations have been thrown away by the Government of india. It is More than 800 thousand Armed personal deployment in Kashmir alone and its not for their security but to demolish the free upraising voices. Its failure of United Nations that their resolutions have been dishonoured and UN have no second option.
We cannot depend on others for our peace and freedom when they don't even care. We are commanded by Allah to fight against those evils. Restoration of Eman is our need these above mentioned verses are not from any one common but its from Him who bears the kingdom of everything his wisdom and his knowledge is beyond our imagination and he knows what is beyond our knowledge.
Eman is every thing in islam and its the first step and the base of entering in its fold. If people have lost faith in these verses they must care for their ending.