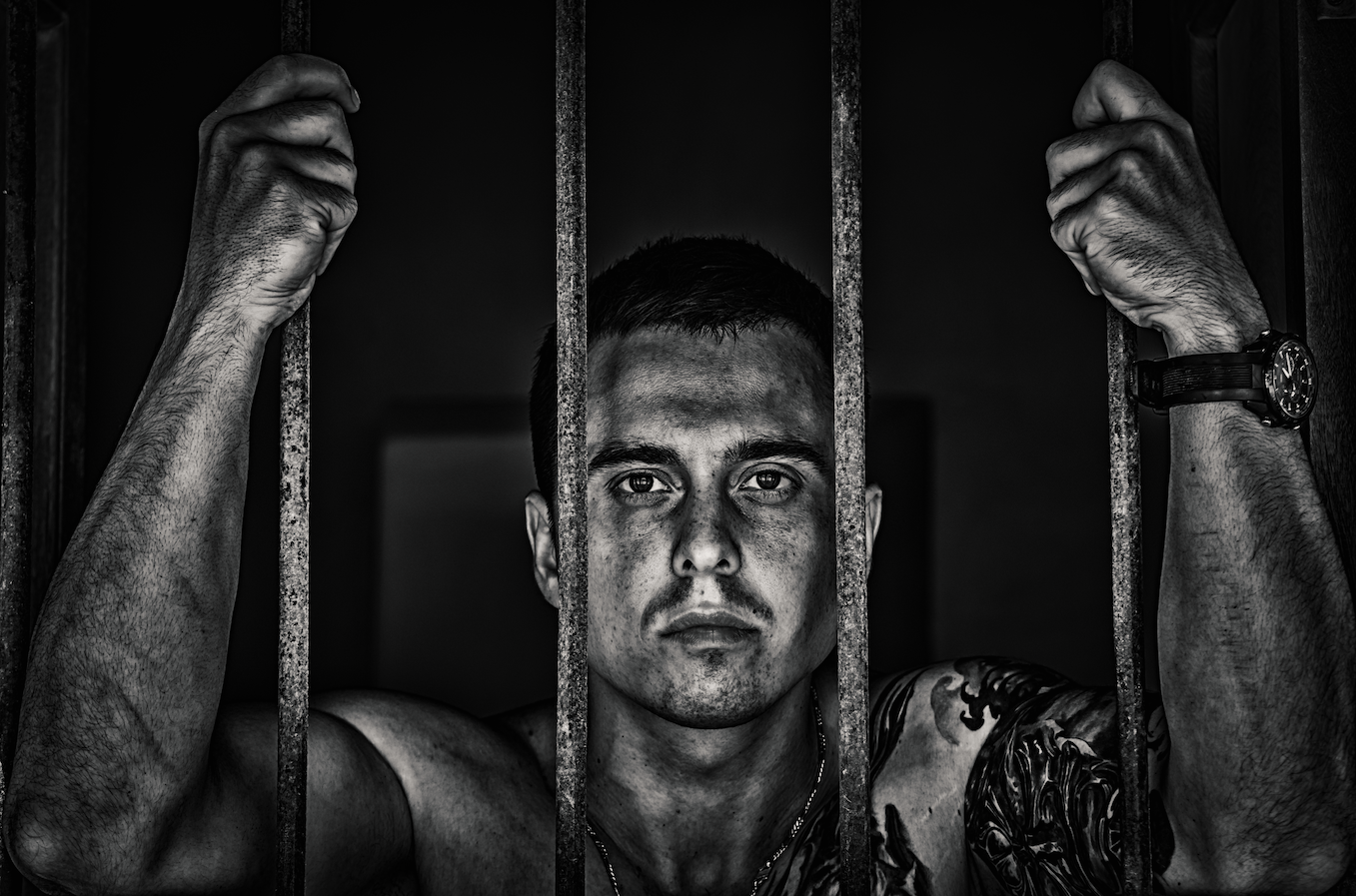 It was the normal routine of Aslam couhan, he was having a usual gathering with his friends at a tea cafe, unaware of the fact that he is being observed by someone.
Aslam having no clue that he is being Observed by some one, He kept on his daily routine meetings with friends and on some day he went on to meet with his friends who were active workers of a political party. He was having a gathering unaware of the watching eyes and after that meeting he went off to an hospital to look over a friend who was admitted to hospital.

It was late night when Aslam after watching his friend in hospital heads off towards his home, and on the way to his home, he noticed sounds of few vehicles behind him, rushing towards him and a sudden break. a vehicle carrying armed soldiers stoped just before him, and four to five Armed soldiers pointing their Guns towards him came out of vehicle and they arrested Aslam.
Aslam Was Carried out to a Torture cell at unknown location, where he was going to be kept as prisoner, for the reason to be interrogated.

Aslam was tightened by ropes at the hangers on the walls, he was hanging by ropes, and his interrogation started with torture, he was been beaten every day.

He was living in a big trauma carrying questions in mind, why was all that happening to him? and why is he under such detention? and for what reasons he came under their list of doubtful persons? He is being tortured regularly and he is being asked about many big incidents which he was unaware of. He felt himself under worst circumstances where nobody could reach for his Aid.

During that period he always answered true and when it was confirmed by that law enforcement agencies that his involvement can’t be proved in the court of Law. They told Aslam that u are going to get freedom from us soon. That news made him cheer-full, he thought he is going to be released as they are unable to get any thing out from his mouth. And on the next day they handovered Aslam to the police department, with a guidance that he shouldn’t be left without any implication, he must be implicated in some fake case relating to terrorism, this was being done by them in fear of legal attack by Aslam.

And as per the guidance of the formal law enforcement agency The police department falsely implicated Aslam in a fake terrorism case, in which they implicated Aslam having in his possession a bomb and illegal Arms to attack police.

He found himself in a very big trouble, his day and night was passing in the agony that he has been alleged in a case of terrorism. Allegations of terrorism are dealt in a very serious way in this country, it is very hard to get Bail after such serious case. So in the result he was not released on bail due to the nature of case. His bail was twice rejected he was suffering in jail without having been involved.

On each hearing before the court of law he was being brought and argument against him were being heard by the court. finally when the court reached its findings..

the court favoured him with an order of acquittal.hence he was released after so much torture and nothing then happened to the people who arrested him without any evidence . on mere suspicion.

this story reminds us of our duty to bring change or if we cannot bring change at least raise up voice against such brutality and misusage of laws. this is happening in every country. misusage of laws is every where. we as community should take notice of such misusage. and discourage such practices .