What If police is not cooperating ! 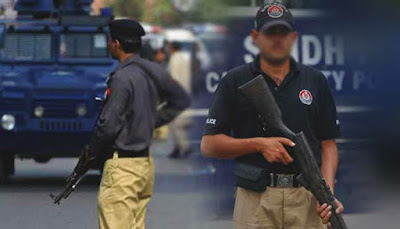 Police which is the maintainer of law in society and its prime duty is to secure people and their properties. If in a case police is not cooprating in registration of crime report. Then law has provided alternative remidie for such grevience.

The first alternative is to approach justice of peace. in Pakistani jurisdictions the district and sessions judge is ex offisio justice of peace and he bears power under Criminal procedure code to order the police in this regard. and this way is widely adopted by legal prectioners in pakistan  for meeting justice for their clients.

The second option is also mostly adopted way by the legal practitioners in pakistan. In most cases where police become bias due to their personal intrest or for saving of some people they do not cooprate in registration of FIR, thus the law provided this remady so that the justice seeker may be provided justice. 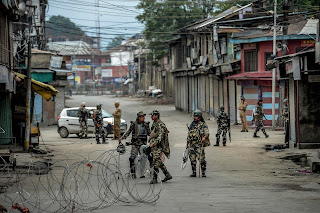 Muslim world reamined Silent on the happening of Kashmir massacre and its happening every day however Islam is not Silent on this issue.
قَٰتِلُوهُمۡ يُعَذِّبۡهُمُ ٱللَّهُ بِأَيۡدِيكُمۡ وَيُخۡزِهِمۡ وَيَنصُرۡكُمۡ عَلَيۡهِمۡ وَيَشۡفِ صُدُورَ قَوۡمٖ مُّؤۡمِنِينَ
(Translation) ان سے تم جنگ کرو اللہ تعالیٰ انہیں تمہارے ہاتھوں عذاب دے گا، انہیں ذلیل ورسوا کرے گا، تمہیں ان پر مدد دے گا اور مسلمانوں کے کلیجے ٹھنڈے کرے گا
Sura At-Tawbah, Ayah 14
But muslims have unfortunately lost their faith in These precious words. They are lost somewhere in the pleasures of their own life. Responsibilities have been undermined, duties have been forsaken for the worldly pleasures of  life. And kashmir has been left for demolishing. no one is there to help them out.
Security council of the united nations is not responding on this issue.Resolutions of the United Nations have been thrown away by the Government of india. It is More then 800 thousand Armed personal deployment in Kashmir alone and its not for … 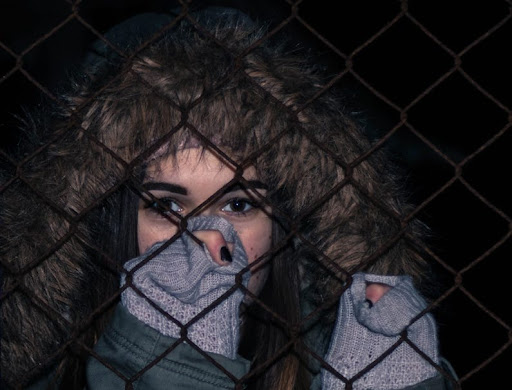 Itwas the normal routine of Aslam couhan, he was having a usual gathering with his friends at a tea cafe, unaware of the fact that he is being observed by someone.

Aslam having no clue that he is being Observed by some one, He kept on his daily routine meetings with friends and on some day he went on to meet with his friends who were active workers of a political party. He was having a gathering unaware of the watching eyes and after that meeting he went off to an hospital to look over a friend who was admitted to hospital.
It was late night when Aslam after watching his friend in hospital heads off towards his home, and on the way to his home, he noticed sounds of few vehicles behind him, rushing towards him and a sudden break. a vehicle carrying armed soldiers stoped just before him, and four to five Armed soldiers pointing their Guns towards him came out of vehicle and they arrested Aslam. Aslam Was Carried out to a Torture cell at unknown location, where he was going to be kept as pr… World has recond the need of cyber laws and they have been enacted all over the world as it was essential for keeping the cyber environment safe for the people. Facebook is the most used Center among cyber platforms. It is widely used and misused by the the people in their own interests and the laws are helping this platform to shape cyber environment in a directed shape. Cyber security laws helps common misuse of social services in criminal activities like harassment, defamation, convenience of illegal massages between terror groups for illegal activities, etc.. Facebook on yearly basis issues a detailed report on the numbers of application received by each state. for call up report and id details of some people involved in deferent activities.When a criminal activity has been commenced the communication or its connection now a days can be traced through these social platforms. And they finally lead to the real culprit. Cyber security laws are very helpful in restricting the defamat…
Tags: Karachi Lawyers, family lawyer in karachi, top lawyers in karachi, advocate arslan abid law chamber, pakistan, city court karachi , high court of sindh, legal advice