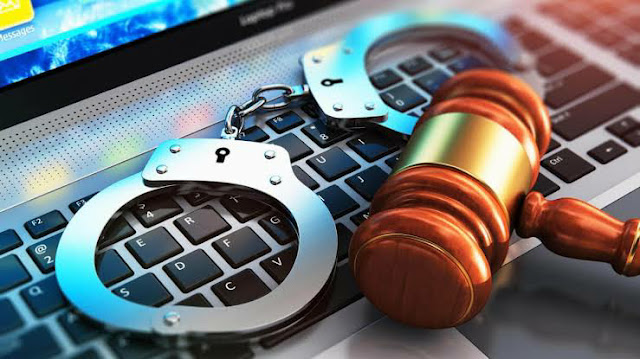 Electronic equipments has brought a revolution in world since more then a century, it is evolving day by day, world has left over old communication methods and newly introduced electronic sources of communication has been adopted. Thus when interaction of human to human occurs there arise chances of good and bad acts, liked and unliked acts.  Therefore Cyber Crimes laws has been enacted worldwide to controll offensive acts.

In Pakistan cyber crime laws have been enacted in 2016 and  there rules were formulated in 2018 it is being enforced by a special Wing of Fedral investigation Agency (FIA)  which is named as FIA Cyber Crime wing. which has an effective track record in just a very few years.

Legal practitioners has sighted over these new laws but still less guidence is available on record. In precidents or in case laws. in Pakistani jurisdictions cyber crime cases are handled by a very few number of legal practitioners due to its advance details, these laws are connected with advance equipments and acts in their relation and they require basic working knowledge of these advance softwares and equipments.

Cyber crime cases are firstly investigated and then they are tried in the court of law. If there arise some chances of non involvement of some accused then such cases are not sent for trail. The laws are very specific regarding the duration of forensic tests and investigation process but in some extra ordinary cases, extensions with regard to duration is asked by the agency.

These cases are mostly sent for trail when there is 100% chance of conviction from the side of prosecution. But if an innocent person gets stuck therein, must not be worried. Legal fertanity is full of skilled lawyers who can handle there case and can take those accusations away from them.