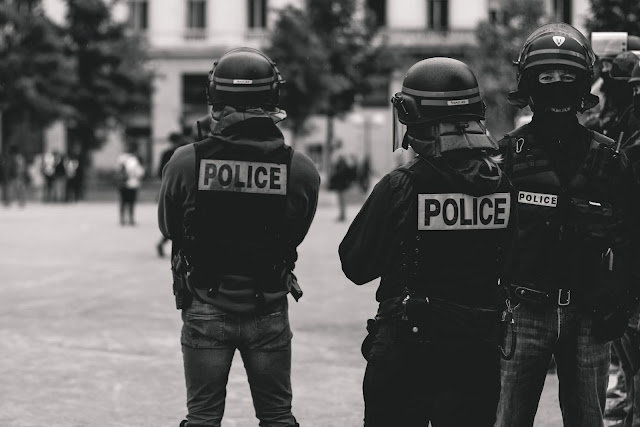 Property can remain in Police custody for several reasons,  it can be a property found laying without the owner or suspected to have been stolen, or it can be either the property against whome any offence has been commited, which in legal terms is called case property.

When a property meeting these conditions is found by police, they attach it with legal procedure, which leads to the court of law, the court has remedies for its disposal, the property which is in Police custody previously found as suspected to have been  stolen  then on moving an application by the lawyer of the owner,  the court verifies the ownership and orders for the release of that property in favor of real owner, and these orders are given after submission of formal Legal application drafted and submitted by legal practitioner on behalf of his client.

In other cases when a property which is taken under police custody due to its usage in some offence, then the owner of that property can take back its custody if he thinks that his property can be destroyed due to  less care  or due to unwell keeping place. The court shall order its release in favour of real owner on  an application.

In general opinion it is considered better to submit that application at early stage due to  non availability of proper shelters or keeping places or some proper caring staff  for such custody properties.  Delay in this case could cause financial loss with regards to that property. One must contact his lawyer for submission of application on their behalf as soon as the property has been taken into custody.