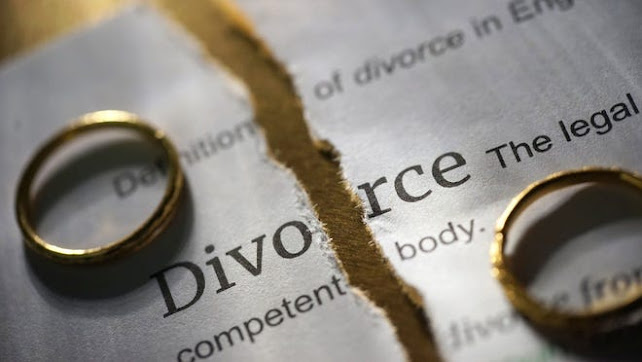 In Pakistani Laws divorce is a right given to husband and in the contrary similar right which is called khula is given to wife, divorce is exercised by husband by pronouncing this word to the wife.

Three times pronouncement of divorce and its legal value.

It is not essential requirement of law that a divorce must be three times pronounced by husband, but this way is called Biddah (inventive way) its not liked by islamic teaching, the true way of pronouncing the divorce is once a time which is called Hasan way ( good way), in Pakistan personal laws are effective according to the school of thoughts of person. If a person belong to Ahl-e- Sunnat his divorce would be effective when he says it once, if he pronounce it thrice it would be considered 3 times, but contrary to this Ahl-e-Hadees assumes these 3 pronouncements as one if they are pronounced at one time. In most of the cases fatwa of islamic scholars are highly valued in the court of law in these personal law issues.

When a divorce is pronounced to wife while she is in pregnancy such divorce would not be effective unless the expiry of the pregnancy period and  in other cases each divorce comes to effectiveness when 3 months completes as to the date of pronouncement.

Legal requirement of divorce and Notice of divorce

Pakistani laws requires that the divorce should not only be verbal it should be in writing, this has been made as legal requirement and failure of which could bring a person to penal liabilities, lawyers do provide service of divorce and they draft divorce deed and guide their clients to the procedure of divorce. There after the divorce becomes legally effective.