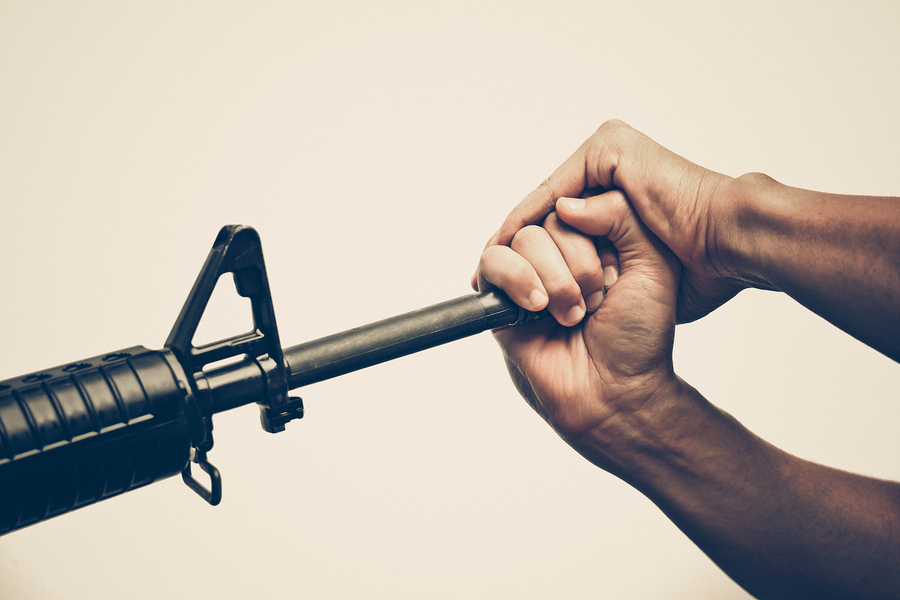 Extra judicial killings is the killing of a person by the governmental forces which may include Police or other law enforcement agencies without the sentence of judicial authorities in the absence of legal process. They often target the killings of political figures, religious, social figures or may include proclaimed offenders, which is the serious breach of constitution of Islamic republic of Pakistan, as the Article 9 of the constitution of Pakistan states that ‘’No person shall  deprived of his life or liberty save in accordance with law’’

The role of police is to collect evidences regarding the offence if committed and identify the suspected persons and produce them along with the witnesses before competent judicial body, they are obliged to perform their duties within the dominion specified to them by the laws of the country,  police shouldn’t act as judges or executioners. But unfortunately police acts like judges and jury which is actually the challenge to superiority of the provincial and federal government.

As in Pakistan, extrajudicial killing are common which may be named as encounter killings by police, considering the famous cases like Naqeebullah Mehsud and Sahiwal Killings. The province of Balochistan has also seen significant numbers of disappearance’s, many of which have been attributes to enforcement agencies.  Police have also been killing people in the name of “crossfire” . To defend the law enforcement agencies, the government argues that those who are killed in crossfire or an encounter are all criminals..” These encounter killings are increasing day by day which shows the incompetency, inability and lack of proficiency by judicial bodies. These staged shootouts have for decades been used to bypass Pakistan’s cumbersome judicial process. This encounter killing or crossfire phenomenon has demolished our claim to be a society under law.

Now, we have a special force that has been empowered to kill. Not only can it kill at will, it can literally pick up anybody with significant, insignificant or no criminal record and put him to the so-called crossfire and kill him. We have also learnt that people who have been otherwise killed in custody is shown to have died in a “crossfire” , it can be called a murder, because this is not a sanction of the law enforcement machinery that has gone astray and is on a killing spree on its own without the knowledge of the authority. No, this is a specially constituted and trained body that has been given the ‘go ahead’ authority by a democratically elected government to kill people with a high record of criminal activity. Well Democracy basically does not hold that to kill people without any authority from the judiciary or court.