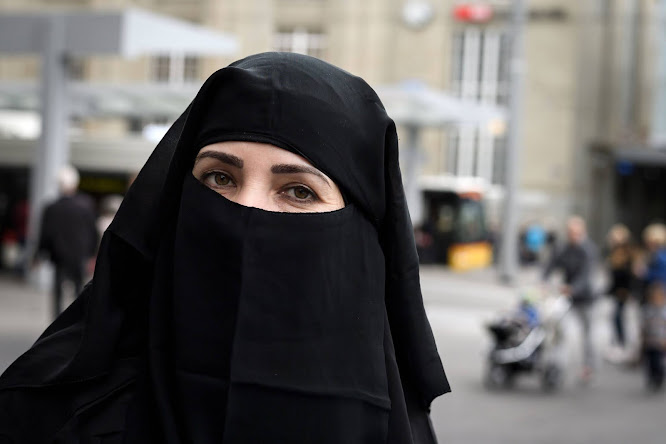 Women rights are fundamental human rights, enshrined by international laws and religious laws.  The main reason to unfold this topic is to aware the world to take a look at the violence faced by women  in the society.  It’s not a recently developed problem but it’s an issue, which the women are facing for ages. They faces inequality with man in every fields,  Globally, women have fewer opportunities foreconomic participation than men, less access to basic and higher education, greater health and safety risks, and less political representation.

The Honour of women in Islam;

Women is significant and soulmate of a man. In history, before the age of Islam women were a very miserable species; considered as vile creatures of lesser origin, fit only as lust quenchers, with no rights and will of their own. Let’s have a look, what Qurans speak about women’s and gender equality .

·         QURAN 4:1.      ‘’O humanity! Be mindful of your Lord Who created you from a single soul, and from it He created its mate,and through both He spread countless men and women. And be mindful of Allah—in Whose Name you appeal to one another—and ˹honour˺ family ties. Surely Allah is ever Watchful over you’’.

The Qur’an emphasizes equality between both of them regarding their rights in the property, as mentioned in quran.

In 610 CE, there was a historical context rooted in gender equality . From Europe to the Arabic world, women were not treated as equal to men,  female babies were often abandoned or buried alive. The Prophet (saw), and his businesswoman wife, Khadija (ra), stood against many of these unjust practices, advocating for men to treat women and girls with the utmost respect. According to the laws of Islam, all life is considered sacred, and men and women have the right to choose whom to marry and should never be forced.

Under Islamic laws, women also have the right to sell and buy properties, run businesses, demand her dowry at any point during her marriage, vote and take an active part in all aspects of politics and society. It is notable that many Islamic countries, such as Turkey and Pakistan, have had female Prime ministers .

The Prophet (saw) also promoted equal access to education, teaching us that, “The pursuit of knowledge is a duty of every Muslim, man and woman.” [Ibn Maja] The Beloved’s (saw) own daughter, Fatima (ra), was highly educated and respected. It is documented that whenever Fatima (ra) entered a room, the Prophet (saw) would stand up, and give his seat to her.

As Muslims, we should  strive to follow the Sunnah and continue the great works of the Prophet (saw). That includes advocating and working for the millions of women around the world who are still victims of systematic oppression and violence.