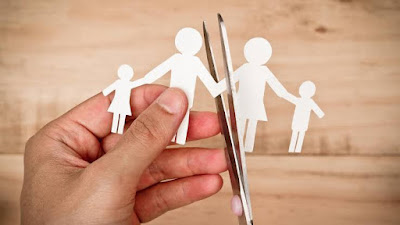 Conditions for grant of Khula

Khula being the right of muslim married woman aggrieved of any Act /Acts of her spouse, khula may be effective by a decree of the court on certain grounds.

Dissolution of muslim marriage Act 1939 has laid down the grounds on which a person aggrieved may get decree in her favour. Where the highlighted grounds are cruelty injustice, maintenance failure and etc these above cited grounds are the common grounds for grant of khula.

Most common grounds of khula are cruelty and injustice where a person ill treats the spouse and does injustice by means of not providing the rights of spouse as per laws,

State laws are very strict towards injustice, person aggrieved gets the justice but goes through the lengthy process of this legal system.

Failure chances in granting of decree

The failure for not getting decree in favour are the grounds and chances of not getting the decree depends upon the reality of facts which are being asserted, Where the court is satisfied that there is evidence of cruelty or injustice, the court may grant khula after pre-trail.