Harassment is an Act of doing Something unpleasant to the Other, which could result fear, annoyance, disturbance, Intimidation and humiliation. 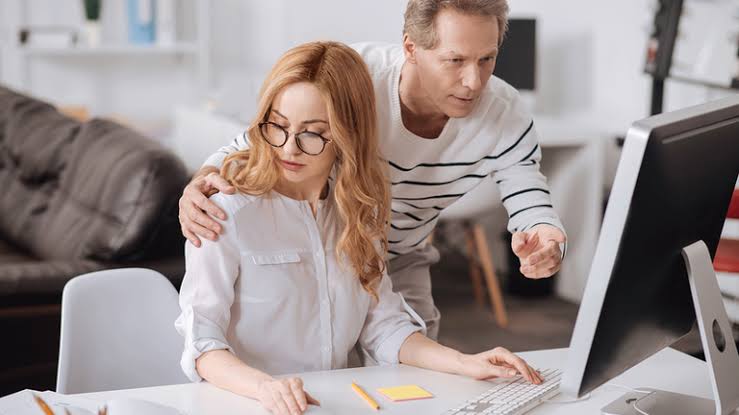 Women Harassment is an issue in every society to be delt with strictly, Pakistani Legislature has done this in a good way to restrain people from doing such offence, easy way to get Justice has been introduced in many jurisdictions of Pakistan like punjab province where victims can get Justice by way of complaining to Ombudsman. And in other provinces amendments in Pakistan penal code has been made to provide Justice to the victims of Harassment.

This act is always done with some motive where the Harassment is done with the intention of suppressing someone's right or his voice or where this act is accompanied with threats then this becomes the criminal case where two or more offences are done with respect the the same victim.

Laws are for the people therefore they provide protection from unlawful acts of others, laws in each province has different procedure of taking protection but have the same nature of protection in all laws, in few jurisdictions remedies are available at the hand of Ombudsman to order protection where there is no such law there exists Justice of peace to provide Orders for protection and the higher forums like high Courts, one may also seek protection against Harassment through High court.