RAPE AND ITS RELEVANT EVIDENCE A person is said to commit rape if he or she has forcibly/without the consent of opposite party, committed sexual... 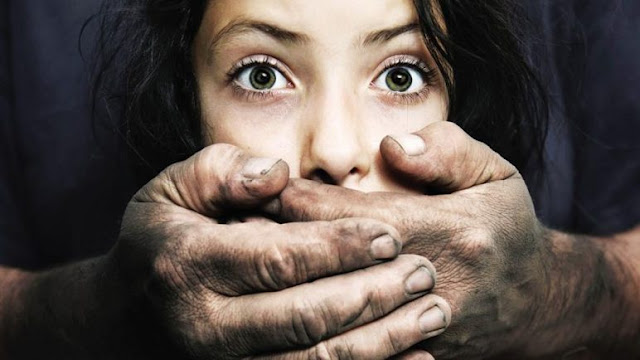 A person is said to commit rape if he or she has forcibly/without the consent of opposite party, committed sexual intercourse and Zina is commission of wilful intercourse by man and woman without being validly married to each other and Zina may be converted into rape if it takes place without the consent of victim or with consent if such consent is obtained by putting such victim in fear of death or grievous hurt.

Burden to prove any criminal case lies upon the prosecution and to prove that the accuse is guilty of alleged offence depends upon the evidences which such prosecution produce before court in their support, The first and for most circumstance that shall be looked in the cases of rape is the evidence of resistance which one would naturally expect from a women unwilling to yield to sexual intercourse forced upon her because such resistance will lead to the tearing of cloths, injuries which may be on other body parts even on the private parts. And medically DNA test is considered as a strong evidence.
Other evidences may include the blood or semen present on the cloths of any of the parties which is considered as corroborative evidence and the dying declaration made by the victim, dying as in result of rape is also admissible as an evidence in court but conviction cannot solely base upon this. offences of rape shall be proved by the testimony of witnesses which is considered as strong evidence before the court
Offence of rape from its very nature is not only a shameful and heinous offence itself but it leads to the all-other sorts of evils causing destruction to Islamic concept and civilised society. Courts must not show any kind of mercy in matter of sentence for adulterer or adulteress so that others may learn a lesson from it. and even in Islam a person against whom any offence of Rape or Zina has been proved shall be sentenced with death penalty.